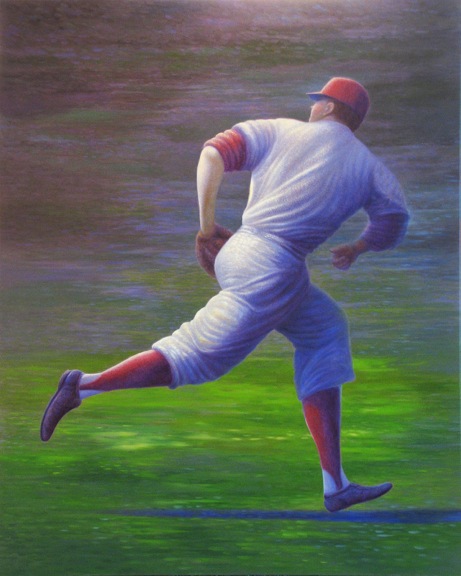 The World Champion Thunder Bay Caribou that won 80 games in 2015 and finished in second place in the Canadian League are looking for a GM as of 5/5/16.

Andrew Sather is now the GM of the Duluth Sea Gulls.   Largely based on  a flurry of moves over the course of a few days some prognosticators are picking them to win the USA League.  Coming off a 65-75 season it would be quite an accomplishment.