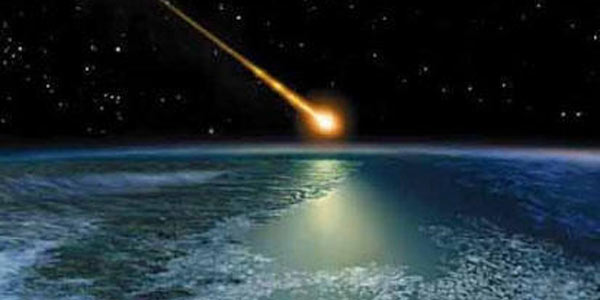 The Kingston Comets were the perennial second-division team from 2015 to 2022. They managed but a single winning record in their second year in the league. But in 2023, they took the league by surprise, streaking to an 85-69 season on their way to Great Lakes Championship #1.

END_OF_DOCUMENT_TOKEN_TO_BE_REPLACED

No one saw it coming. Nine seasons in the league, and exactly one winning record, and that was eight years ago. The beleaguered baseball team from Kingston, Ontario, with the 516-616 record was a team off everyone’s radar. Without a single playoff appearance in the history of the franchise, Kurt Peterson, a.k.a. K.P., was seven years into trying to solve the puzzle. Coming off a year where the team batting average was a paltry .235, where was the offense going to come from?