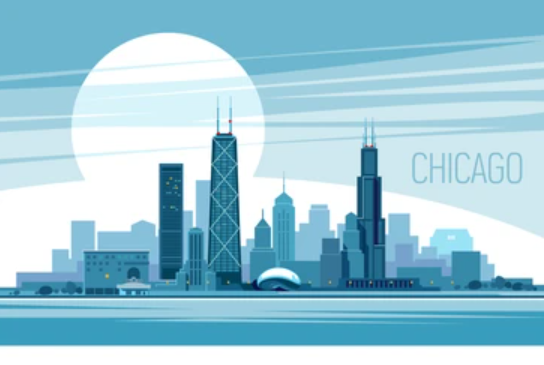 By the time the 2039 season ended, the city of Chicago had captured its league-leading seventh championship, beating the Caribou in four of six games.

The Caribou provided plenty of drama themselves this season. Predicted to finish dead last in Canada, they started hot (49-28 over the first three months) before fading down the stretch (28-39). They had done enough early to keep themselves in the Wild Card hunt and swept Hamilton to end the season and clinch their playoff berth.